WHAT IS AN LED LIGHT? 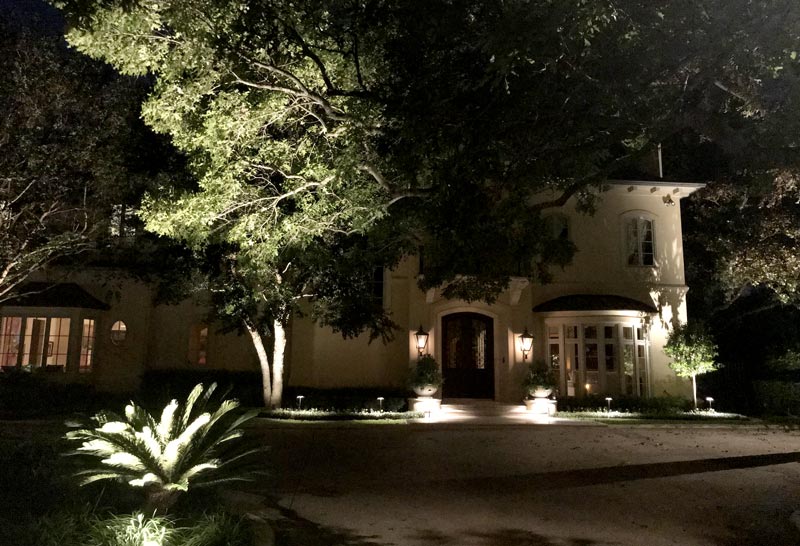 LED stands for Light Emitting Diode. An LED is an electronic semiconductor that efficiently emits light. So what does this mean to you?

Compared to the standard bulb or halogen light, LED lights are:

WHAT ARE THE LED LANDSCAPE LIGHTING COLOR TEMPERATURES?

LED lighting offers many benefits and features that were difficult, if not impossible, to offer with other lighting technologies. Many obvious benefits, such as substantial operating energy and cost reductions, longer life, and lower overall heat generation, are generally well known. Another feature that allows for dramatic appearance and productivity benefits, now and in the future, involves the color temperature of the light produced by LEDs.

Choosing the right color temperature can sometimes be difficult. These helpful tips will get you started in the right direction.

HOW LONG DOES LED LIGHTING LAST?

LED Lights have an extremely long lamp life compared to incandescent and fluorescent lights, but they are not immortal. LEDs will slowly fade over time, just like the rest of us. However, LEDs can wear out much faster if they are not installed or maintained properly. If an incompatible driver is used or the LED is overheated, lumen depreciation can accelerate, which could eventually cause the overall lamp life to decrease from 80,000+ hours of usage to a mere 10,000 hours.

When the correct driver is installed, and proper thermal control is maintained (which can be avoided by using a LED-specific Dimming Driver or a heat sink), LED lamp life can easily achieve 80,000+ hours of usage while still maintaining 70% of the original light output.

HOW MUCH POWER DOES AN OUTDOOR LED LIGHT USE?

LED Lights use only 15% of the energy a standard halogen light uses and provide up to 85% more light output. While this makes LEDs highly energy efficient in comparison, power is still utilized. 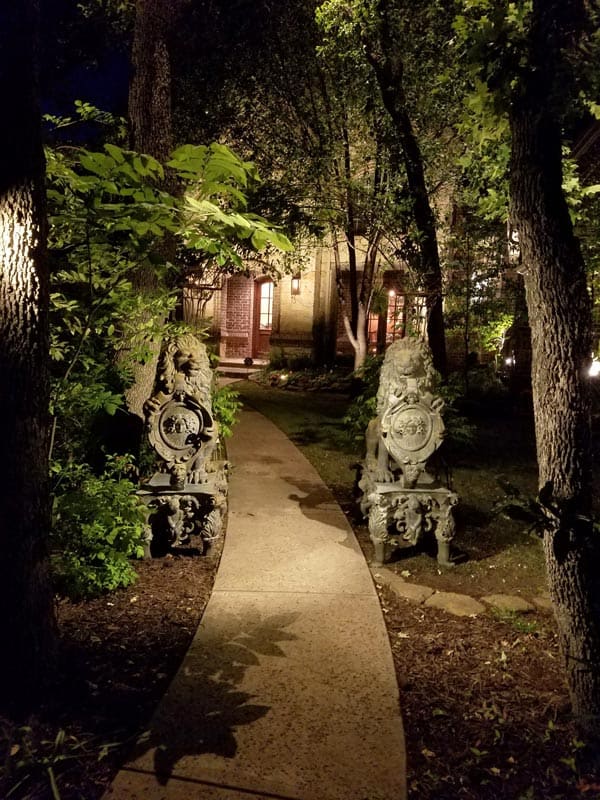 LED Lights are bright enough to be seen outside during daylight hours, which is why many are now used in most traffic lights, tunnels, and even throughout entire buildings. Also, according to the Color Rendering Index (CRI: a metric that measures the quality of lights on a scale from 0-100), LED Lights have achieved a score of 75+. The average LED Light typically scores from 75-85, and some high-quality LED Lights can have a CRI of 90+.

LED lights also have color temperatures ranging from 2,500 to 6,500. These temperatures describe apparent visual warmth or coolness. The warmest is Warm White (2,500K) to the coolest is Daylight (6,500K). This range allows LEDs to be incredibly versatile and useful in any setting.

DO LED LIGHTS GIVE OFF ANY HEAT?

LED Lights give off 90% less heat than the standard halogen light. They do not give off any radiant heat and are cool to the touch in the direction where light is dispersing. However, they need to blow off some steam every once in a while. Behind the LED Light, conductive heat is released for lamp life to be maximized. With proper thermal design (such as through a heat sink), this conductive heat release is automatically monitored and managed.

LEDs of the Future: LED Lights are continually becoming increasingly more efficient by enabling more light output per unit of energy. Through further development, this will cause LEDs to emit even less heat over time and will eventually reduce the need for heat sinks. 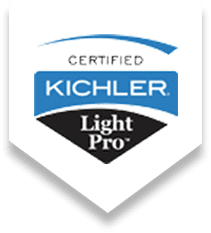 What Our Customers Are Saying

"The lighting Enhanced Outdoor installed completely changed the aesthetic of our home. I love coming home after a late flight & having the exterior elegantly illuminated. The LED lighting is virtually unnoticed on my utility bill."
-- Bobby - Boerne, TX
"Great service, at an awesome price! Most importantly is the customer service, Tim will Light up your Life. Professional, Affordable, and On Time. We will use Enhanced Outdoor Lighting & Design again."
-- Josh - Austin, TX
"Excellent lighting! Very well set up. Wonderful attention to detail, with emphasis on our satisfaction. The installation was non-obtrusive and seamless. We are very very pleased with the final product and effect it has on our home! Made our house look like it would be worth another 100k!!"
-- Marty - Georgetown, TX

Click Here to See More of Our Customer's Reviews

Let us know what we can do to brighten up your night. 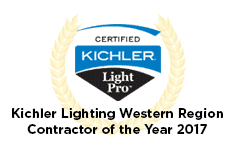